‘The Butchering Art: Joseph Lister’s Quest to Transform the Grisly World of Victorian Medicine’ by Lindsey Fitzharris was an odd book to place so highly on my Christmas list. Nonetheless, Santa delivered and my days between Christmas and New Year were spent entirely in 19th century hospitals, operating theatres and lecture halls. Focusing on Dr Joseph Lister and his implementation of surgical and hospital sanitation against the backdrop of ingrained, grisly practices, Fitzharris’ debut brilliantly captures the influence of Lister’s research and his long journey towards its acceptance amongst his medical peers.

Unlike some academic studies, The Butchering Art successfully captures the everyday reader with its story-like prose, whilst still satisfying the medical historian’s want of in-depth analysis of Lister’s experiments and surgical career. Yet the sheer gory nature of the operations performed and wounds inflicted upon 19th century patients added an extra layer to the story. I think both amateur and professional medical historians can agree, there is no such thing as too much gore – a opinion which Fitzharris seems to agree with!

Lister received significant opposition to his development of antiseptics, mainly due to its precise nature, and the inability of fellow surgeons to implement antiseptic procedures properly. Instead of solely focusing on Lister’s scientific work, Fitzharris has made the wise decision to contextualise Lister’s work within the framework of the 19th century medical profession, and society itself. Without the accompanying remarks on medical school status, the life of everyday men and women, and contemporary medical practices, Lister’s discoveries could have been in danger of looking irrelevant – just as they did to his medical contemporaries.

I would certainly recommend The Butchering Art to anyone interested in Joseph Lister, the introduction of antiseptic into hospitals, and indeed 19th century medical advancements and medical professionals. Medical history students should take particular note of this monograph, due to its brilliant context and engaging account of a important medical figure; The Butchering Art is a fascinating introduction to 19th century medicine.

Review: The Way of All Flesh by Ambrose Parry

Paper, Flesh and Bone: An Exploration of Giants’ Lives in Eighteenth and Nineteenth Century Britain 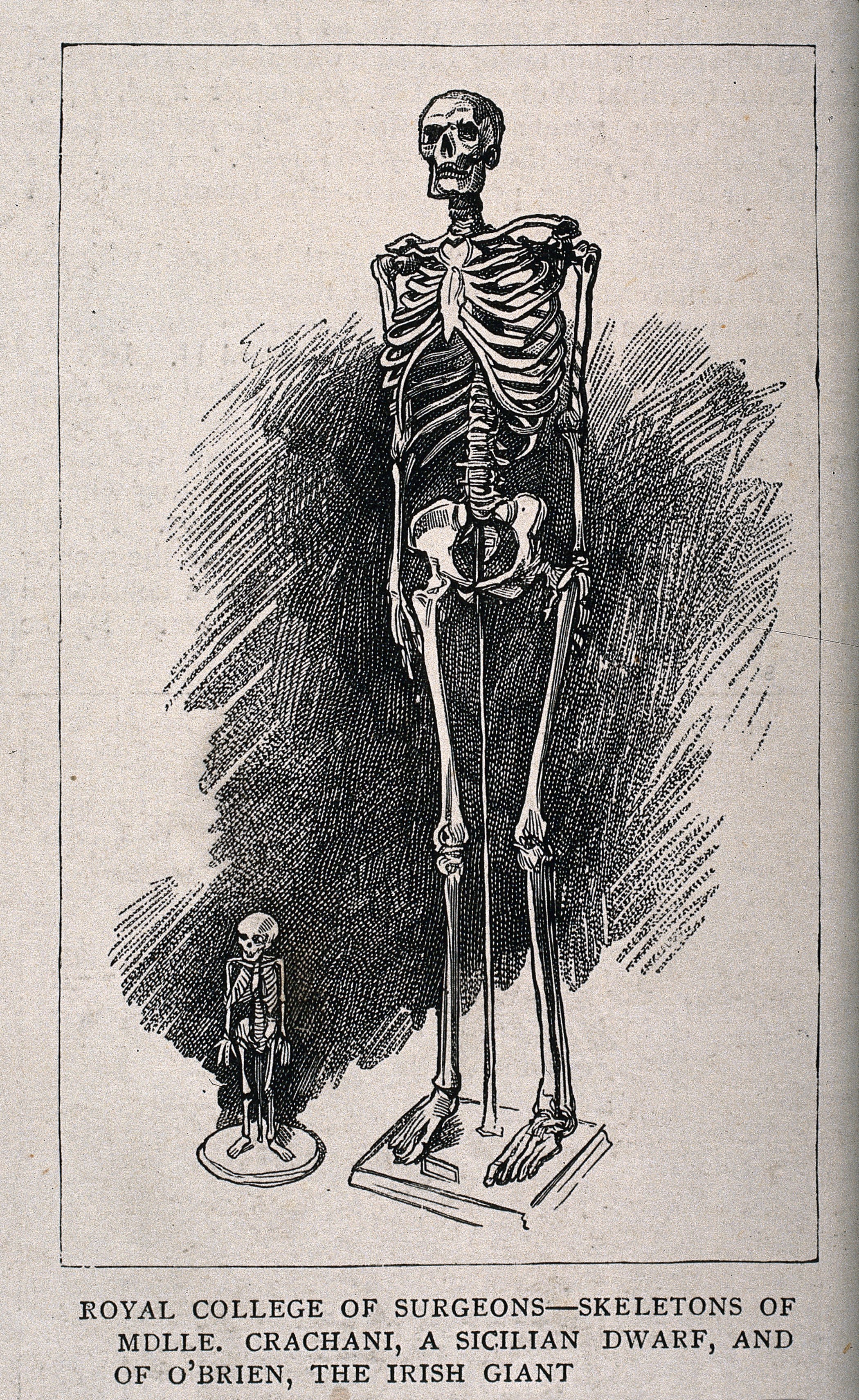 Review: Stay With Me by Ayobami Adebayo